Joanna was made by Matt (the other Matt) and Bronwen during their time at the Realdoll factory (Abyss Creations) while Matt No.1 was AWOL. Joanna is my sister-in-law.

Joanna and Alektra at Alektra’s castle in 2011 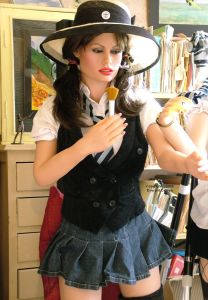 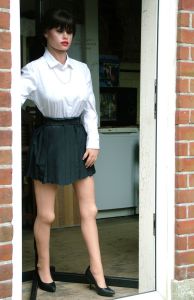 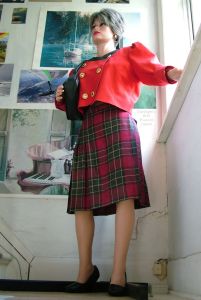 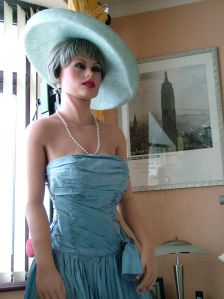 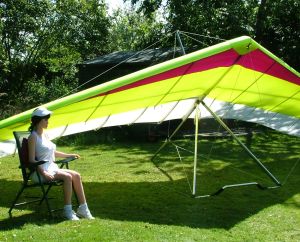 “What did you want me to do with this?” 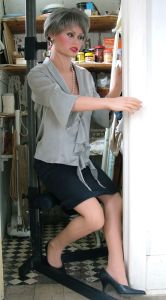 Reminds me of the morning my wife was cooking breakfast, kids all over the house, and I scored a quickie from my sister-in-law. Never forget it. Standing up in the closet.

—quoted from Gunship, Spectre of Death, by Henry Zeybel, 1987